Indonesia Energy Corporation Limited, through its subsidiaries, operates as an oil and gas exploration and production company in Indonesia. It holds interests in the Kruh Block, a producing block covering an area of 258 km2 with net crude oil proved reserves of 1.98 million barrels located to the northwest of Pendopo, Pali, South Sumatra; and the Citarum Block, an exploration block covering an area of 3,924.67 km2 located onshore in West Java. The company was incorporated in 2018 and is headquartered in Jakarta, Indonesia. Indonesia Energy Corporation Limited is a subsidiary of Maderic Holdings Limited. 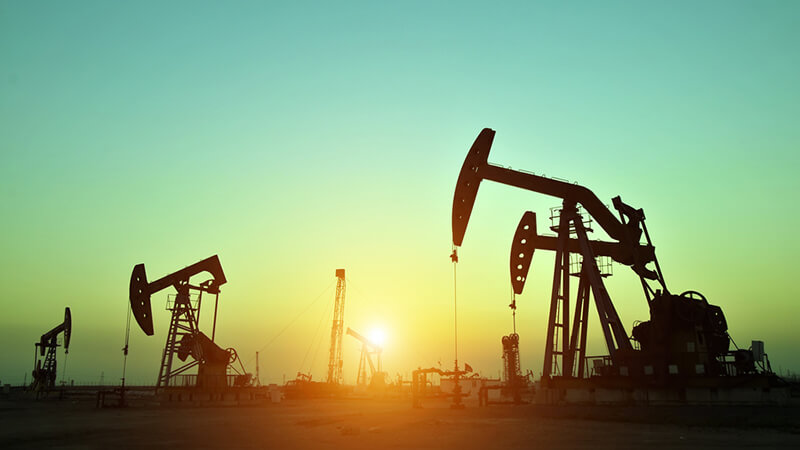 Back to top button
Close 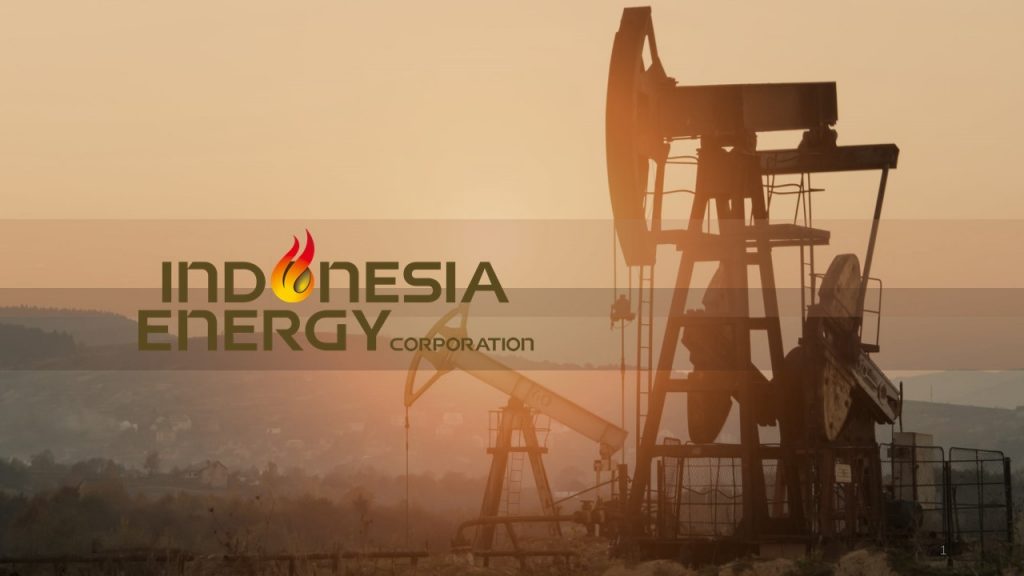 Complete this form to receive a Free copy of our Research on Indonesia Energy Corp.
Close