Craft brewery companies and startups provide solid data that indicates positive and aggressive growth based on their funding history, investment activities, and acquisition trends. BrewBilt Brewing’s growth trends in the past five months are steady and strong.

CEO Jef Lewis stated, “We are now proud to be an Albertsons/Safeway and Grocery Outlet craft beer supplier. Our first sales began on July 19, 2022, less than five months ago. Other well-known breweries performed very well in their first two years of production such as the sales of Stone Brewing Company whose beers topped $15 million in the first 12 months of sales. Founders Brewery saw 59.7% growth with sales of over $18 million in their first 24 months. Bell’s earned 25.9% growth in the same year, with Americans spending $18.9 million on the brewer’s beers. Wisconsin-based New Glarus also grew in 2017, albeit at a more modest level of 7.9%, with a value of $19.8 million. Elysian, meanwhile, sold $24.1 million worth of pale ales and IPAs last year, a boost of 80.9%. Sweetwater Brewing Company, founded in Atlanta, Georgia in 1997, witnessed 17% growth over the same period, with sales totaling $25.5 million. New Belgium’s sales stayed fairly steady with a modest rise of 1.3% and sales were valued at $44.6 million.”

Mr. Lewis further stated, “We had a meeting this week to discuss an opportunity with a large California based entertainment and hospitality company that owns and operates a combination of over 100 hotels, restaurants, and lounges. There is consideration in franchising the BrewBilt Brewing brand as the Company is now being recognized for its German-inspired beers using traditional techniques and California craft malts and other local ingredients. BrewBilt Brewing Company has very good ratings on the popular craft beer rating site Untappd.com.”

Located in the Sierra Foothills of Northern California, BrewBilt Brewing Company produces its own line of premium craft beers. BrewBilt Brewing grew out of BrewBilt Manufacturing Inc., an iconic company that has been handcrafting custom breweries and fermentation systems since 2014. BrewBilt Brewing’s production staff consists of industry veterans who use high quality brewing equipment and ingredients to deliver outstanding craft beer to California and beyond. 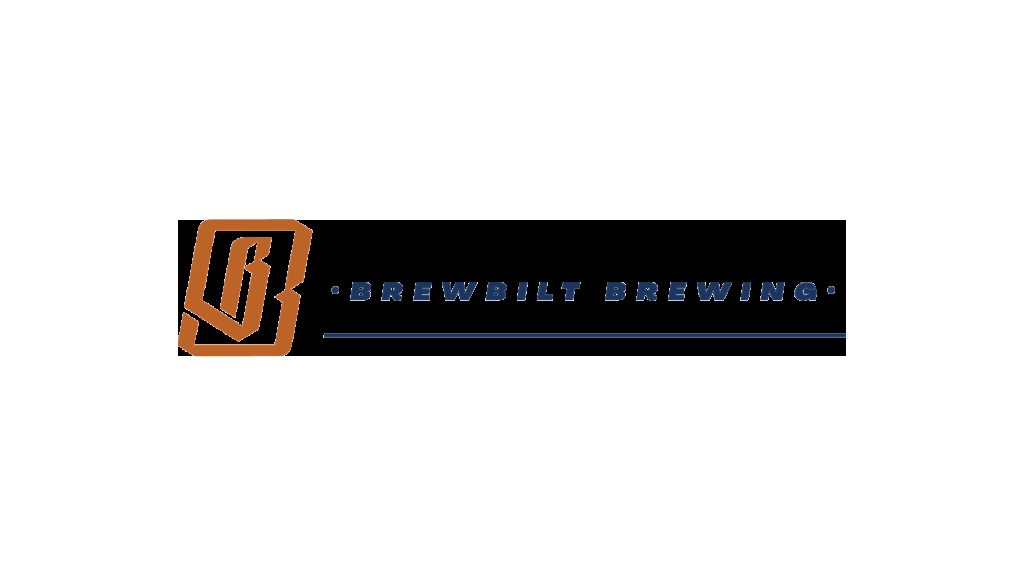