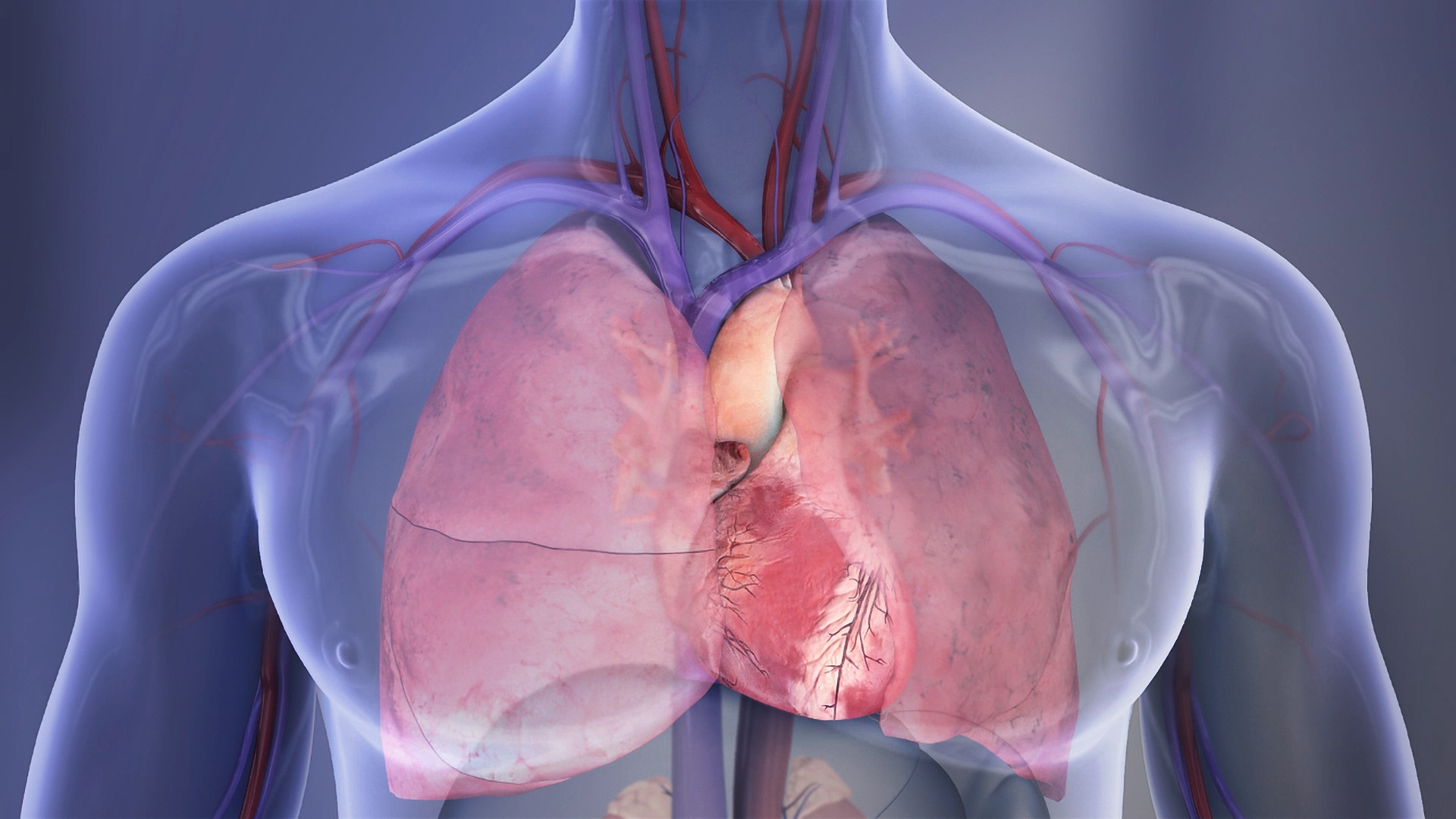 (NewMediaWire) – July 29, 2020 – DALLAS – After decades of progress in reducing overall, premature cardiac death rates in the U.S., a county-by-county population study has found the decline began slowing in 2011, according to new research published today in the Journal of the American Heart Association, an open access journal of the American Heart Association.

“From the 1960s to 2010s, the United States experienced remarkable decline in cardiovascular disease mortality that was coined as one of the major public health accomplishments of the 20th century,” said lead investigator Zhi-Jie Zheng, M.D., Ph.D., a University Endowed Distinguished Professor and chair of the department of global health at Peking University in Beijing, China, who leads studies analyzing global and country-specific trends in diseases of major global health importance. Zheng previously served as a lead epidemiologist at the U.S. Centers for Disease Control and Prevention in Atlanta and a supervisory medical epidemiologist at the National Heart, Lung, and Blood Institute of the National Institutes of Health in Bethesda, Maryland.

“Increasing numbers of out-of-hospital deaths and fatal heart attacks in younger age groups, coupled with a steady widening of disparity of socioeconomic and health environment factors affecting health care at the county level, appear to be the key drivers of the slowdown we have seen since 2010.”

The study is one of the first national analyses on factors related to disparities in premature cardiac death rates among U.S. counties.

In 2012, all United Nations-member countries including the U.S. committed to achieving a 25% reduction in premature death from cardiovascular diseases, cancer, diabetes or chronic respiratory diseases by the year 2025, as proposed by World Health Organization (WHO). In addition, The Global Cardiovascular Disease Taskforce, which includes the American Heart Association, American College of Cardiology Foundation and other organizations, set a goal to reducing premature deaths from cardiovascular diseases and stroke (The Heart of 25 by 25).

In this study, premature cardiac death was defined as any death that occurred between ages 35 and 74 attributed to heart disease. Among the key findings:

“The decline in the reduction of premature deaths attributable to heart disease is disheartening and is an urgent call to action,” said American Heart Association President Mitchell S. V. Elkind, M.D., M.S., FAHA, FAAN, professor of neurology and epidemiology at Columbia University New York and attending neurologist at Columbia University Irving Medical Center of the NewYork-Presbyterian Hospital. “We must invest and focus public and private efforts to address the disparities in risk factors, access to care and other factors slowing the progress in heart disease so that we can increase the opportunity for all Americans to live longer and healthier lives.”

“Heart attacks can occur at any age, not just in older persons,” Zheng said. “The slower decline in out-of-hospital rates is alarming and warrants more precision targeting and sustained efforts to integrate lifestyle and behavioral interventions that increase heart health and reduce the risk of premature cardiac death.”

Differences in socioeconomic factors, which included median household income, unemployment, school enrollment and number of violent crimes per 100,000 population, accounted for about 20% of deaths.

Health care environment, which included density of primary care physicians; diabetic, Medicare enrollees who had diabetes confirmed by an HbA1c test; access to places for physical activity; and access to healthy foods, accounted for 18.6% of out-of-hospital and 13.9% of in-hospital deaths. While population health status, which included scoring according to the cardiovascular disease risk index derived from a set of major cardiovascular risk factors, self-rated poor/fair health and total Medicare reimbursements per enrollee (a measure of health care utilization as a proxy for illness), accounted for 23.7% of out-of-hospital death and 30.2% in-hospital deaths.

The study had several limitations including potential errors in the reporting of cause of death, which is reliant on county-level, government health department data.

Statements and conclusions of study authors published in American Heart Association scientific journals are solely those of the study authors and do not necessarily reflect the Association’s policy or position. The Association makes no representation or guarantee as to their accuracy or reliability. The Association receives funding primarily from individuals; foundations and corporations (including pharmaceutical, device manufacturers and other companies) also make donations and fund specific Association programs and events. The Association has strict policies to prevent these relationships from influencing the science content. Revenues from pharmaceutical and device corporations and health insurance providers are available at https://www.heart.org/en/about-us/aha-financial-information.