BOCA RATON, FL –  July 29, 2021 — Grom Social Enterprises, Inc. (NASDAQ: GROM) (“Grom” or the “Company”) today announced it has entered into a definitive purchase agreement to acquire 80% of the equity and control of Curiosity Ink Media LLC (“Curiosity” or “CIM”) – a producer and developer of original kids and family content – which is expected to complement the Company’s existing offerings of brand-safe social media for kids, animation production and web filtering solutions. Upon completion of the acquisition, Grom will retain one of the key architects of Curiosity’s early success, Brent Watts, in his current role as Chief Creative Officer, where he will continue to cultivate storytelling IP for Curiosity and provide visual design acumen for the studio. The announcement was made by Darren Marks, Grom’s Chairman and Chief Executive Officer. Closing of the purchase transaction is subject to certain regulatory and other customary closing conditions, and is expected to take place in mid-August 2021.

The acquisition will bring Curiosity’s original IP catalog to the Company’s portfolio of assets, with Watts helping to spearhead Curiosity’s migration into the Grom family. Watts will again join Russell Hicks, one of Curiosity’s founders, whose role as Chief Content Officer and President of Top Draw Animation, Inc. was announced in April.  Since its inception in 2017, Curiosity has fostered multiplatform storytelling content in publishing, preschool entertainment, series development, feature film franchises and ancillary revenue opportunities.

Curiosity recently unveiled a host of initiatives that are expected to bring its multiplatform IP to market for consumers everywhere in the coming months and years. Some of the projects that CIM recently announced include: a collaboration with global toy company Cepia LLC to develop the hit online shorts Cats vs. Pickles into a television series; and an original animated holiday musical feature Santa.com, which will serve as a companion to a Santa.com virtual holiday hub and ecommerce initiative.  Additionally, CIM will foray into publishing with new partner Dynamite Entertainment, to create books for kids rooted in Curiosity’s original IP and other brands, kicking off with PAW PatrolTM and Baldwin’s Big Adventure, which is being developed into an animated preschool series.

“We believe bringing Curiosity Ink Media and Brent Watts into the Grom family furthers our mission to serve today’s kids and families in new and exciting ways,” explains Marks. “Incredible IP, being championed by several proven kids’ entertainment executives, underscores our commitment to premium content that we believe unleashes significant opportunities to boost and expand our portfolio.”

Watts will continue to guide Curiosity’s design, content acquisitions, synergy and overall growth strategy. Earlier in his career, he founded and served as Executive Creative Director for Struck – the award-winning boutique design and advertising agency specializing in breakthrough brand building, design, experiential spaces and digital engagement. While there, Watts made his mark through innovative design solutions on behalf of the agency’s blue-chip clientele,  including Pinterest, McDonald’s, Disney, Warner Bros. Paramount Pictures, Sony Corp., Universal Pictures and DreamWorks SKG. Watts was the creative force behind Will.i.am’s Wizards and Robots and award-winning title designs for films such as Lemony Snicket’s A Series of Unfortunate Events, and Universal’s Land of the Lost.  Also, his versatility allowed him to be the creative lead on the design of the medals and torch presented at the Salt Lake 2002, Winter Olympics.

Grom is a growing social media platform and original content provider of entertainment for children under 13 years of age, which provides safe and secure digital environments for kids that can be monitored by their parents or guardians. The Company has several operating subsidiaries, including Grom Social, Inc., which delivers its content through mobile and desktop environments (web portal and apps) that entertain children, let them interact with friends, access relevant news, and play proprietary games while teaching them about being good digital citizens. The Company owns and operates Top Draw Animation, Inc., which produces award-winning animation content for some of the largest international media companies in the world. Grom also includes Grom Educational Services, Inc., which has provided web filtering services for K-12 schools, government and private businesses. For more information, please visit gromsocial.com. 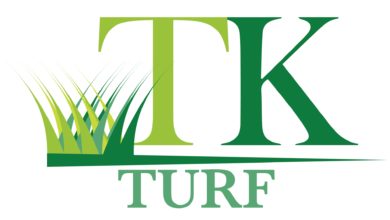 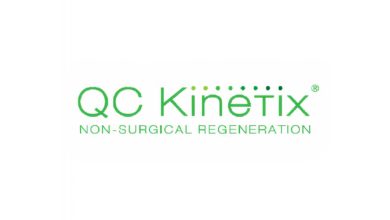 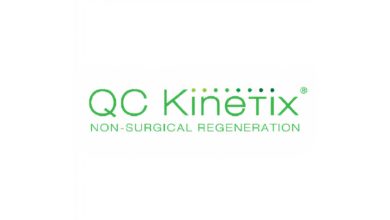 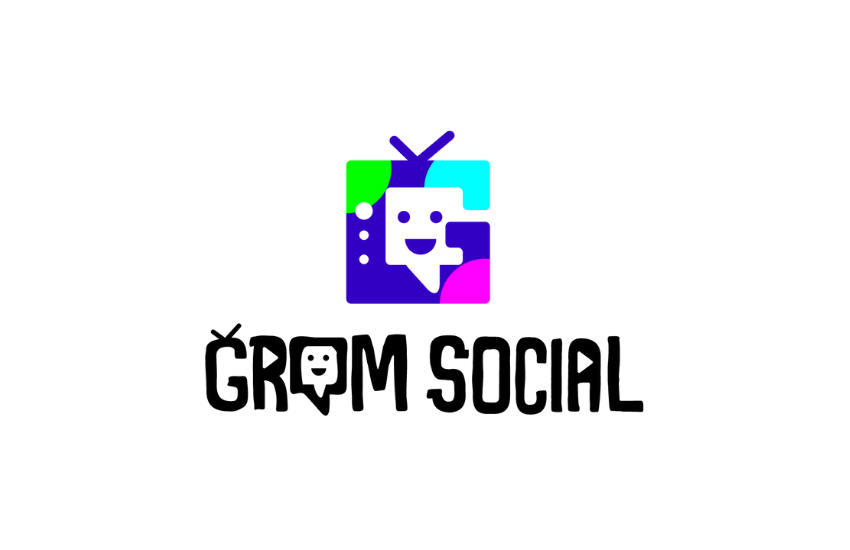