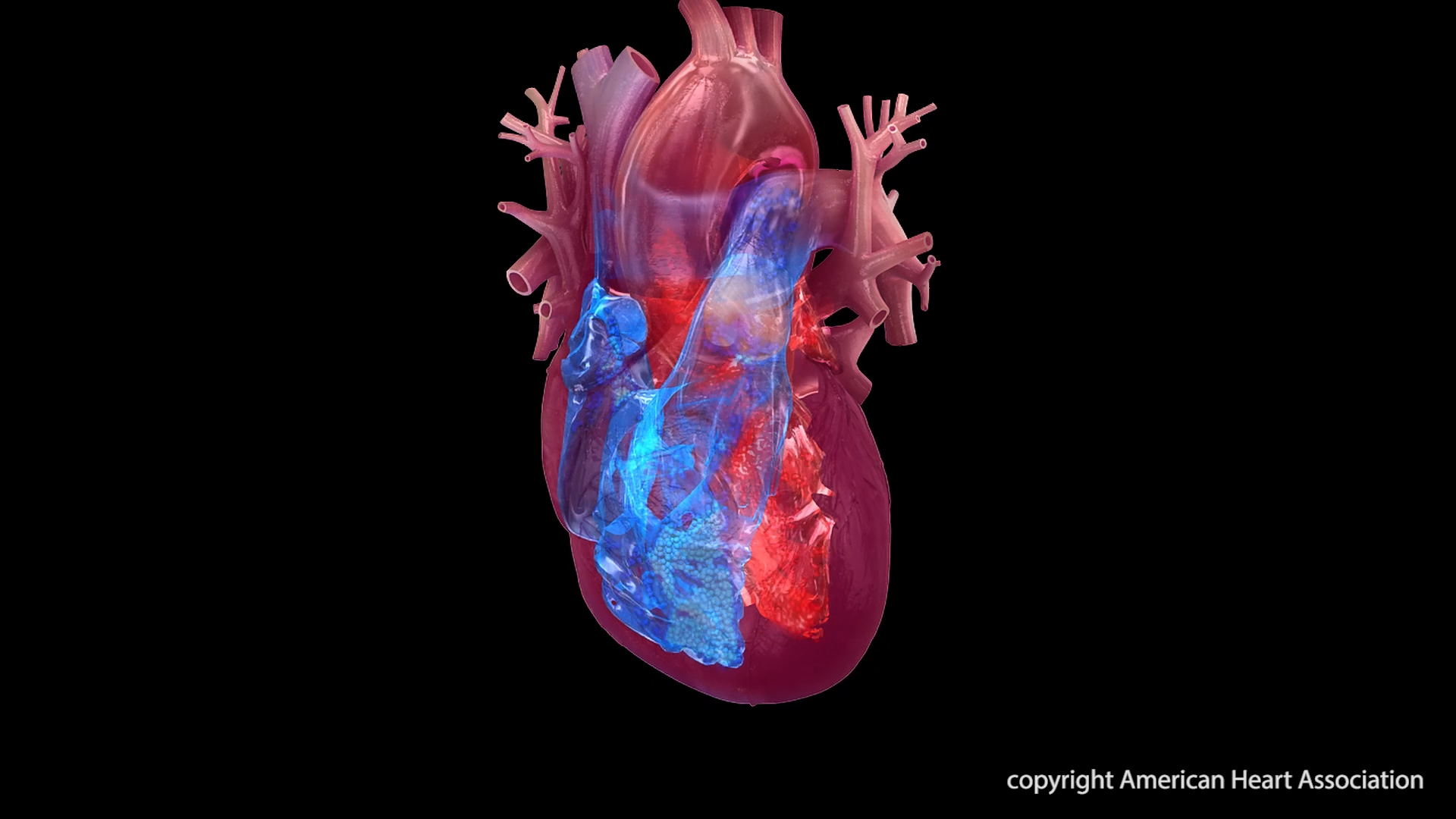 (NewMediaWire) – July 12, 2021 – DALLAS – People of South Asian ancestry have more than double the risk of developing heart disease compared to people of European ancestry, yet clinical risk assessment calculators used to guide decisions about preventing or treating heart disease may fail to account for the increased risk, according to new research published today in the American Heart Association’s flagship journal Circulation.

About a quarter of the world’s population (1.8 billion people) are of South Asian descent, and prior research has shown South Asians experience higher rates of heart disease compared to people of most other ethnicities.

To better understand the variables surrounding the heart disease risk for people of South Asian ancestry, researchers evaluated data from a subset of participants in the UK Biobank study who did not have atherosclerotic cardiovascular disease when they enrolled in the study between 2006 and 2010. There were 8,124 participants of South Asian Ancestry and 449,349 of European ancestry included in this analysis. Their average age was 57 and they were followed an average of 11 years. People in the South Asian ancestry group were defined as those who self-reported being of Indian, Pakistani or Bangladeshi origin, or who reported other South Asian heritage, such as their country of birth as Bhutan, Maldives, Nepal or Sri Lanka. European ancestry was based on self-identification as being white British, white Irish, or any other white European background.

Researchers compared the rates of developing cardiovascular disease (heart attack, stroke, or a procedure to restore normal blood supply to the heart) among people of South Asian ancestry to the rate among people of European ancestry.

They found that 6.8% of participants of South Asian ancestry had a cardiovascular disease event, compared to 4.4% of those who reported having European ancestry. After adjustment for age and sex, this represents a more than two-fold higher risk for people of South Asian descent. The higher relative risk was largely consistent across a variety of age, sex and clinical subgroups. However, this increased risk was not captured by the clinical estimators used in the United States or Europe.

“Based on previous studies, we expected South Asians would have higher rates of heart disease – in fact, the American Heart Association now considers South Asian ethnicity a ‘risk enhancer’ beyond the standard risk calculator,” said senior study author Amit V. Khera, M.D., M.Sc., a cardiologist in the Corrigan Minehan Heart Center and leader of a research group within the Center for Genomic Medicine, both at Massachusetts General Hospital in Boston.

“We were surprised by the magnitude of the increased risk — even within contemporary clinical practice, it was more than double — and how much of it remains unexplained by traditional clinical or lifestyle risk factors,” he said. “Our current tools do not help us predict this extra risk in the South Asian population, likely because no South Asians were included in developing the U.S. tool, so we may be missing opportunities to prevent heart attacks and strokes in this group. Intensive control of risk factors like high cholesterol and Type 2 diabetes are even more important in this population.”

A higher percentage of people in the South Asian study group did have more risk factors for heart disease, including Type 2 diabetes (even in the absence of obesity), high blood pressure and increased central adiposity (belly fat). However, even when researchers accounted for the known risks, the risk for people of South Asian ancestry was still 45% higher than for people of European ancestry.

“We need to dig deeper to better understand why South Asians are having heart attacks and strokes at higher rates even after accounting for these risk factors,” said Aniruddh P. Patel, M.D., lead author of the study and a cardiology fellow at Massachusetts General Hospital. “Our ability to study South Asian and other populations in general in the United States using public databases has been limited because individuals are grouped together by race rather than ancestry. This makes recognizing and addressing these disparities among a fast-growing South Asian population in the U.S. more difficult. In addition to recruiting more South Asians in clinical trials and cohort studies, better reporting of ancestry in addition to race in hospital data systems and electronic medical records would help us better understand and target these disparities.”

The research does have some limitations. The study included adults between the ages of 40 and 69 living in the United Kingdom, thus the results may not be generalizable to younger individuals or those who live in other countries. Additionally, based upon the data, people who volunteered for the UK Biobank study were known to be healthier compared to the general population, thus, there were potentially reduced rates of heart disease in both ancestry groups. Further, medical records of study participants were reviewed electronically rather than manually, so underreporting may have occurred.

Khera and colleagues have assembled a team of international investigators to aggregate data and expertise needed to develop new genetic risk estimators for South Asian individuals as part of an NIH-funded consortium. As for the clinical risk estimator tools, South Asians have been severely under-represented to-date, accounting for only about 1% of studied individuals.

The study was funded by the National Heart, Lung, and Blood Institute and National Human Genome Research Institute of the National Institutes of Health; the Merkin Institute Fellowship from the Broad Institute of MIT and Harvard; a Hassenfeld Scholar Award from Massachusetts General Hospital; and IBM Research. 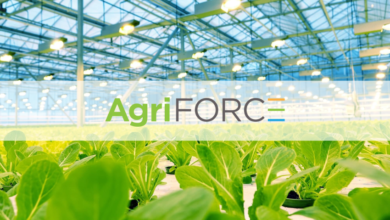