The company’s latest announced project, “Wrong for Right,” is a full-length feature film that will be written and produced by HQGE and BMEP President Marvin Williams.“ Brian Carroll and Jaime Ohlsen are Executive Producers. “Wrong for Right” is an action/drama morality tale set in the present day involving a group of police officers struggling with personal demons and legal moralities as they attempt to navigate the mean streets of the city while seeking justice. The film, which has been fully funded, will be going to script very soon and will be filmed in LA and the surrounding area with anticipated completion by late 2021 or first quarter 2022.

In conjunction with the announcement, Mr. Williams commented, “We are very pleased and feel very fortunate to complete any scope of production or post-production during a unique time which has impacted so many. We, too, have had to make numerous adjustments to shooting schedules and production activities in response to the issues brought on by the virus and the economy, and we feel encouraged that despite these difficulties we’ve been able to get two of our films closer to completion with two more beginning pre-production Q1 2021. We remain confident that while the remaining months  of 2021 may be challenging, we will continue to push through the production process as the film production environment settles.” 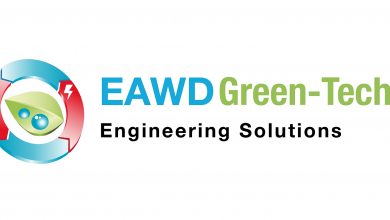 Energy And Water Development Corp. Pays Off Its Convertible Loans 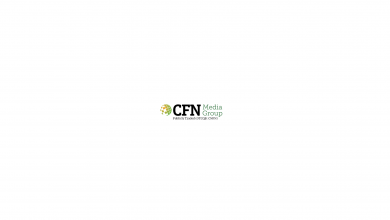