(NewMediaWire) – October 15, 2020 – HQ Global Education, Inc. (OTC: HQGE) announced today that its subsidiary Big M Entertainment Pictures is now soliciting distribution for its feature film CAPTURED and that distribution packages have already been requested by and are being sent to several interested parties. CAPTURED was financed by private investment groups and distributors and remains on schedule for delivery in Q4 2020.  A brief “teaser” clip of CAPTURED can be seen at https://youtu.be/h26vUin2Hy8.

Big M Entertainment also reported that another of its feature films LIVE, which was green-lighted only last month, is now officially in production and filming is expected to begin next month. CEO Marvin Williams has described LIVE as “an action-horror-thriller in which an emotionally distraught terrified woman comes face-to-face with the potential inevitability of her own death, with a tone and vibe reminiscent of such films as ‘Halloween’ or ‘When a Stranger Calls.’”

Big M Entertainment also confirmed that its CEO Marvin Williams is currently in negotiations with outside studios to sign on as a writer and producer of two new feature films, the details of which will be forthcoming in the near future.

HQGE CEO Daniel Gallardo Wagner commented, “We continue to be pleased and excited about the pace and quality of productions coming from our Big M Entertainment subsidiary and congratulate Mr. Williams and his entire team for their superb efforts.” 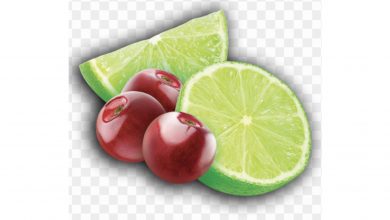 Tauriga Sciences Inc. Completes Payment for the Entirety of its Initial Production Run of its Caffeine Infused Version of Tauri-Gum