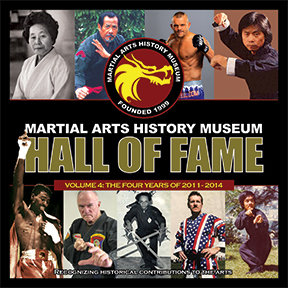 (NewMediaWire) – November 18, 2022 – Burbank, CA – The Martial Arts History Museum is pleased to announce the release of their fourth volume of the Museum Hall of Fame series now available on Amazon. This volume contains the biographies of historical pioneers from 2011 to 2014.

The Martial Arts History Museum’s Hall of Fame is considered the equivalent of the Academy Awards for motion pictures. Voted upon by their peers, the hall award is a reflection of an individual’s historical contribution to the martial arts. The epitome of a person’s long career, the Museum’s Hall of Fame is a place where their legacy will be remembered for generations.

“Altogether there are ten people plus an additional contribution awardee, that are inducted into the museum every year,” notes museum president and founder Michael Matsuda. “Doing martial arts since the 1960s, I’ve seen hundreds of award events over the years and all of them have come and gone. That is why it is so important that we have one, significant hall that people can respect and look to see who the legends were before them.”

Volume Four is automatically considered a collector’s item. Six pages are allocated to each individual indicating why they were inducted into the hall. “There of course, is some of their biography in those pages, but more importantly is about what they did to make history. As Babe Ruth was honored for his many home runs and pitching, these people are also honored for what they did to change history,” adds Matsuda.

It is available on Amazon at https://martialartsmuseum.com/the-amazon-store/

“The important thing about this particular Hall of Fame is that it is a place where the sacrifices of so many won’t be forgotten or lost forever. This is why the Martial Arts History Museum is so important so that history won’t be lost and this book, is part of that history,” concludes Matsuda. “We hope you will be part of our growing effort as we seek to relocate to a larger facility so that history will be remembered.”

The Hall of Fame series, the best seller for the museum, can also be purchased at the Martial Arts History Museum at 2319 W. Magnolia Blvd., Burbank, CA 91506. Website: www.mamuseum.com

The museum is a non-profit 501(c)(3) organization and welcomes donations and financial support. 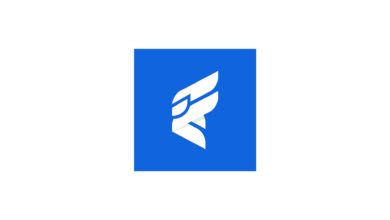 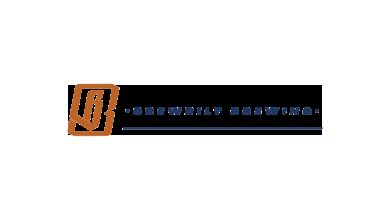 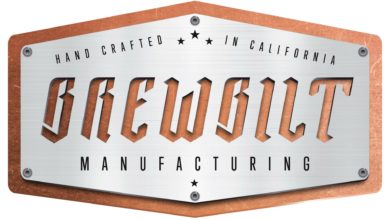