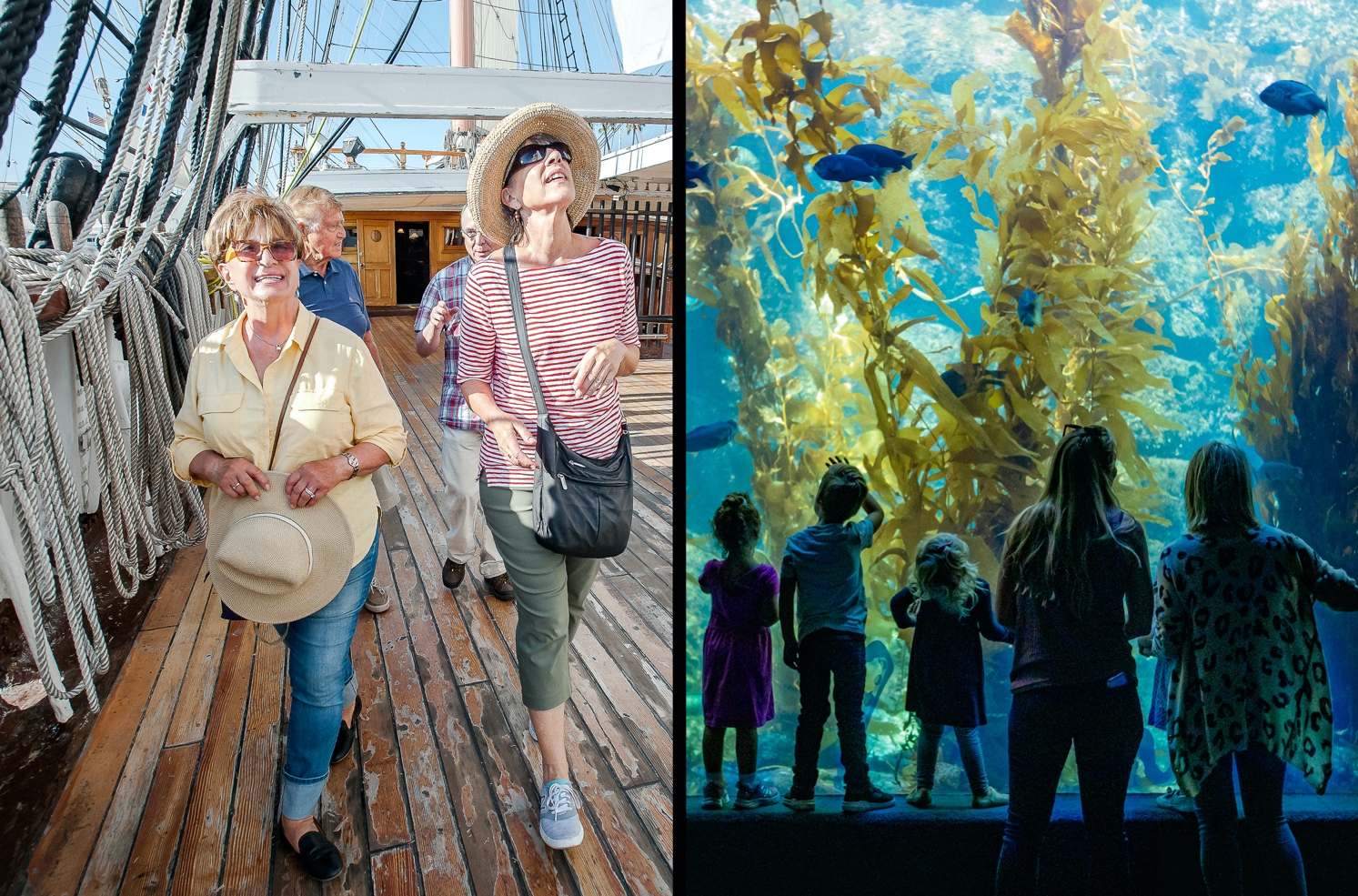 Depending on what they want to see and do, the amount of time they have to spend in the San Diego area, and the ages of those in their traveling party, visitors can create a tailor-made San Diego experience with CityPASS.


If a two-story Giant Kelp Forest, hands-on opportunities at tide pools and stunning ocean views are on your California bucket list, Birch Aquarium is a perfect fit. As the public outreach center for the renowned Scripps Institution of Oceanography at UC San Diego, Birch Aquarium shares the excitement of cutting-edge scientific discovery in a fun and educational way. The aquarium features more than 5,000 animals in 60-plus habitats, from a rescued loggerhead sea turtle and a giant Pacific octopus to weedy sea dragons, moray eels and moon jellies.


Beginning July 12, visitors to the aquarium can experience the brand-new Beyster Family Little Blue Penguins exhibit, which follows the world’s smallest penguins on their journey from hatchlings to adults. The exhibit highlights the challenges these adorable seabirds face in a changing climate while celebrating the features that make little blues unique.


Much like Birch Aquarium, the Maritime Museum of San Diego enjoys global renown, in this case for restoring, maintaining and operating historic vessels. The museum features an impressive collection of ships, including the iron-hulled Star of India, the world’s oldest active sailing ship; the Berkeley, an 1898 steam ferryboat that operated for 60 years on San Francisco Bay; 555 USS Dolphin, the deepest diving submarine in the world; the Vietnam-era PCF 816 Swift boat; the 1914 Pilot harbor boat, which spent more than 80 years assisting thousands of major commercial ships as they navigated their entry to and departure from San Diego Bay; the Medea, a 1904 steam yacht whose extraordinary résumé ranges from luxury passenger vessel to World War I French gunboat to World War II Royal Navy barrage balloon craft; the state’s official tall ship, the schooner Californian; and the Spanish galleon replica San Salvador.


While it’s exhilarating to explore topside on these remarkable vessels, be sure to dip below decks for a fascinating tour of exhibits featuring nautical artifacts, displays and memorabilia. One of the most popular areas to discover is The Model Gallery: Celebrating the Art of Model Making. This newly created annex at the aft end of the Berkeley is chock-full of exquisite ship models whose superb craftsmanship and intricate detailing qualify them as true works of art. Other exhibits to check out: the educational Age of Sail, Age of Steam and San Diego’s Navy.


Opening in July 2022 is Sea Monsters: Delving into the Deep Myth exhibit. This fresh, fun, eye-catching exhibit—complete with dramatic Kraken-inspired tentacles climbing across the yards and rigging of the legendary Star of India—will take visitors on an imaginary journey at the end of the 19th century, when a fictional, dynamic, daring, and somewhat eccentric world-exploring family chartered the Star of India for an expedition to investigate the existence of sea monsters in various parts of the globe.


About CityPASS: For 25 years, CityPASS tickets have been premier products for travelers who want to visit a destination’s top attractions while enjoying significant savings. Based on more than 76,000 customer reviews, the tickets have an average customer rating of 4.6 stars (out of a possible 5). CityPASS tickets are currently available in 15 North American destinations: Atlanta, Boston, Chicago, Dallas, Denver, Houston, New York City, Orlando, Philadelphia, San Diego, San Francisco, Seattle, Southern California, Tampa Bay and Toronto. Since 1997, more than 24 million CityPASS tickets have been sold. For more information, visit CityPASS.com. 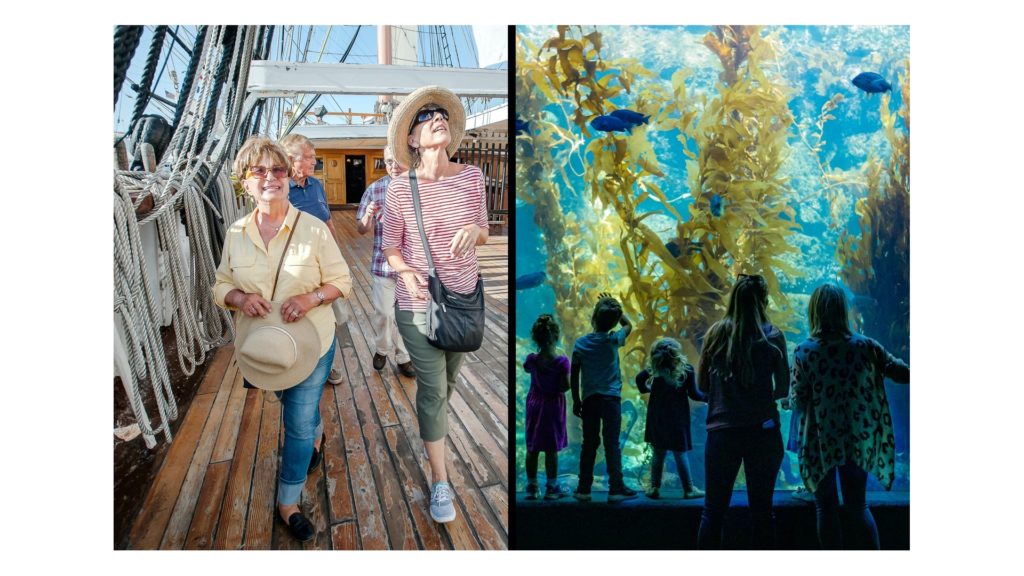