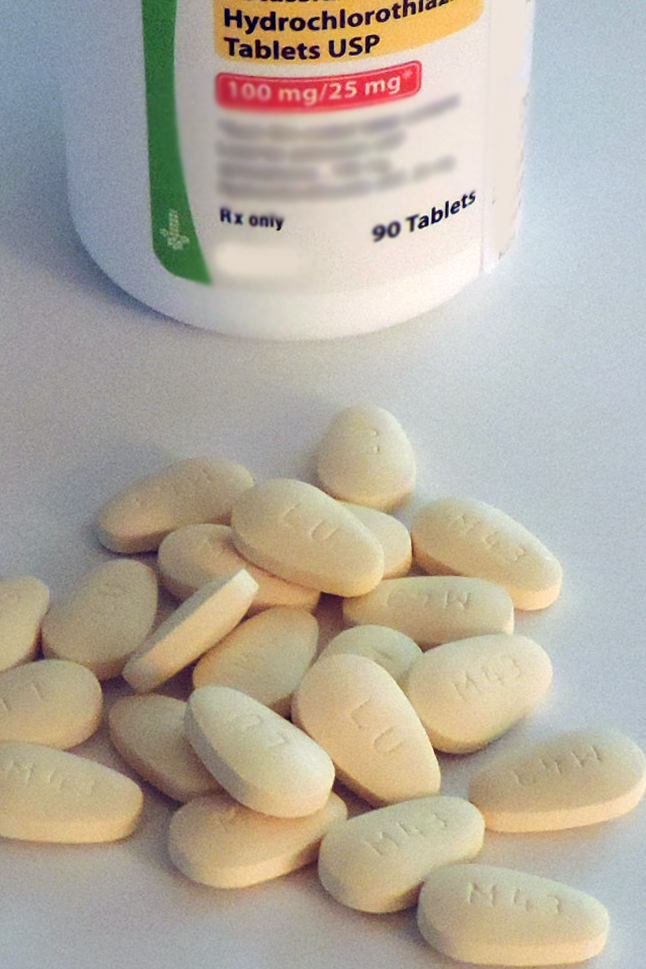 (NewMediaWire) – August 24, 2020 – DALLAS -None of the 41 most common high blood pressure medications increased the risk of depression, while nine medications appeared to lower it, according to a study from Denmark, published today in Hypertension, an American Heart Association journal.

Depression is common among patients with high blood pressure (also called hypertension), heart disease and stroke, and this is the first study to systematically investigate whether individual blood pressure medications might influence the risk of developing depression.

“It was highly surprising that none of the 41 most-used anti-hypertensives was associated with increased risk of developing depression and that some within each of the three classes of anti-hypertensives showed protective effects against depression,” said Lars Vedel Kessing, M.D., D.M.Sc., lead author of the study and professor of psychiatry at the Psychiatric Center Copenhagen and the University of Copenhagen, Faculty of Health and Medical Sciences in Denmark.

Researchers analyzed real-life data on more than 3.7 million adults who took any of the 41 most-commonly prescribed high blood pressure medications, as reported in health records across several Danish health registries from 2005 to 2015. Thirty-seven of these medications are approved for use in the U.S. by the U.S. Food and Drug Administration. Patients who had been diagnosed with depression or previously prescribed antidepressants were excluded.

“It is possible that the mechanism involved in decreasing the risk of depression is the anti-inflammatory effect among these nine medications,” Kessing continued. “In the future, it will be important to compare the inflammatory properties of these nine hypertensives that lowered depression risk.” (Low-grade inflammation is common in high blood pressure and heart disease, as well as in depression.)

The findings of this study are likely generalizable to other populations. However, limitations of the study include it relied on a clinical diagnosis of depression, that it was not a controlled clinical trial that randomly selected which medication patients receive, and that the impact on depression risk was analyzed for each high blood pressure medication individually; they were not tested side by side or as combinations of one or more other antihypertensive medications.

The study was funded by the Danish National Research Foundation.

Statements and conclusions of study authors published in American Heart Association scientific journals are solely those of the study authors and do not necessarily reflect the Association’s policy or position. The Association makes no representation or guarantee as to their accuracy or reliability. The Association receives funding primarily from individuals; foundations and corporations (including pharmaceutical, device manufacturers and other companies) also make donations and fund specific Association programs and events. The Association has strict policies to prevent these relationships from influencing the science content. Revenues from pharmaceutical and device corporations and health insurance providers are available at https://www.heart.org/en/about-us/aha-financial-information.

The American Heart Association is a relentless force for a world of longer, healthier lives. We are dedicated to ensuring equitable health in all communities. Through collaboration with numerous organizations powered by millions of volunteers, we fund innovative research, advocate for the public’s health and share lifesaving resources. The Dallas-based organization has been a leading source of health information for nearly a century. Connect with us on heart.org, Facebook, Twitter or by calling 1-800-AHA-USA1.