For this study, the team at North Carolina State University tested MrFeed® Pro50 Sw, a functional feed ingredient designed for swine diets, on 192 weaned piglets (21 days old). During the nursery phase, which lasted 35 days, pigs were randomly selected to receive one of three diets: (1) 0% MrFeed® Pro50 Sw without antibiotics, (2) 5% MrFeed® Pro50 Sw without antibiotics, or (3) a commercial-blend nursery feed with antibiotics. Survival rates and FCR were observed in the piglets. Throughout the study, blood, fecal, and tissue samples were collected to evaluate immune function and intestinal health.

At the end of the nursery phase, piglets fed 5% MrFeed® Pro50 Sw had an improved FCR of about 11% when compared to both the 0% MrFeed® diet and the commercial control diet and had a 100% survival rate. It was also observed that MrFeed® was a highly digestible ingredient based on urea nitrogen, and tissue samples analyzed indicated a healthy gut.

During the finishing phase of the study, piglets from the nursery study were kept on trial for approximately 16 weeks, or until they reached market weight of about 280 pounds. Pigs that were fed MrFeed® in the nursery were offered a diet with MrFeed® at 2.75% inclusion and no antibiotics, and pigs that did not receive MrFeed® in the nursery were fed a standard commercial diet with no antibiotics. Cumulative FCR of pigs fed MrFeed® was improved by 4.5% (from 2.06 to 1.97) when comparing to the control diet. In addition, pigs fed a diet containing MrFeed® had a cumulative survival rate of 100% while those on the control diet only had a 96% survival rate. Piglets fed MrFeed® were also observed to have an increased daily weight gain, compared to the control diet.

“MrFeed® was designed as a functional ingredient to overcome the antinutritional factors present in commonly used feed ingredients, while providing improved animal health without the use of antibiotics,” said Dr. Suresh Menon, Founder and President of Menon. “Our feed has proven its ability to improve overall animal health and increase the absorption of nutrients from the feed time and time again. We were pleased to see yet another trial showing the advantages MrFeed® can give farmers, including improved animal health and reduced FCR, which improve overall economics of farming operations.”

MrFeed® Pro50 Sw is a high-quality swine feed ingredient delivered rich in essential amino acids that does not require antibiotics. MrFeed® Pro50 Sw contains crude protein that is superior to commonly used feed ingredients. Highly digestible and rich in protein, vitamins and minerals, the product has been developed specifically for use in swine diets and provides enhanced survivability, improved immune system health and superior growth.

Learn more about Menon and purchase MrFeed® products at www.menon.us.

Menon Renewable Products, Inc. (Menon) was founded in 2013 by Dr. Suresh Menon and is based in San Diego, CA.  Menon has developed a patented process that converts hydrocarbon-based sugars from agriculture-based raw materials into a functional animal feed ingredient under the brand name MrFeed®.  The ingredient not only overcomes anti-nutritional factors in many animal feed products, but also replaces various grains, related proteins, animal by-products, fishmeal and other components.  MrFeed® meets increasing worldwide demand for an abundant, sustainable, cost competitive and renewable source of animal feed.  MrFeed® has been proven in aquaculture, poultry and swine (with other animal species currently under testing) and has demonstrated superior performance when compared to traditional feeds in the areas of survivability, growth, disease remediation, FCR and overall animal health.

MrFeed® represents a disruptive technology that will significantly enhance animal growth and gut health.  Through inclusion of a spectrum of unique prebiotics, nucleotides and peptides, MrFeed® enhances digestibility, promotes animal health and reduces the need for antibiotics and other disease remediation treatments.  By utilizing agricultural and related by-products, MrFeed® reduces environmental pressure caused by overuse of unsustainable animal feed ingredients (such as fish meal).

Mitesco CEO Reports on Progress and Its Improving Outlook 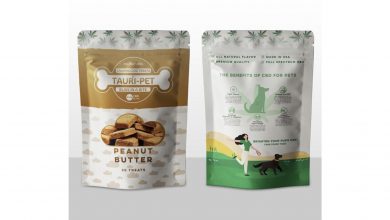 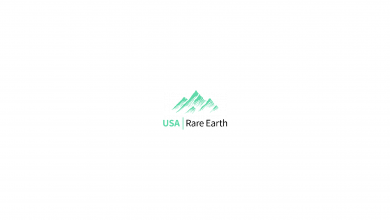 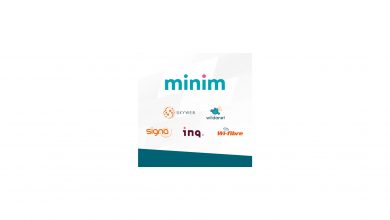