After the initial remedial stimulation treatment of the well, performed by Maverick Energy Solutions, Holdenville, OK, using 21st Energy’s proprietary electrochemically activated (ECA) “Super-Catholyte”, as of December 23rd, the well continues producing at a steady daily rate of thirty barrels per day. Prior to the remedial treatment this well was producing only 5 barrels per day.

Based on these current results and the knowledge gained from earlier tests at the Grassy Creek, MO location, the customer has expanded the pilot by putting two additional wells up for remedial treatment. These two wells have been producing for some time now and their daily production rate has declined from an initial 5 bpd down to approximately one half to one barrel per day.

Initial treatments in West Texas pilot programs using ECA anolyte aimed at the remediation of significant H2S issues in multiple formation locations are scheduled for early January.  21st Energy fully expects this pilot to return the same high-success rate results that it has seen in the past.

21st Energy is currently a subsidiary of PCTL. The board of PCTL has decided to commence the process to spin-off 21st Energy to become an independent public company. 21st Energy intends to file a registration statement in 2023 with the SEC in order to take register shares of common stock to be distributed to the stockholders of PCTL and subsequently intends to list the shares on a national stock exchange or quotation service.

Such statements involve risks and uncertainties, including but not limited to: PCTL’s ability to raise sufficient funds to satisfy its working capital requirements; the ability of PCTL or 21st Energy to execute its business plan; actual results from the oil well treatments; actual production increases to the wells; and any other effects resulting from the information disclosed above. Important factors that could cause actual results to differ materially from the forward-looking statements PCTL makes in this press release include market conditions and those set forth in reports or documents it files from time to time with the SEC. PCTL undertakes no obligation to revise or update such statements to reflect current events or circumstances after the date hereof or to reflect the occurrence of unanticipated events. 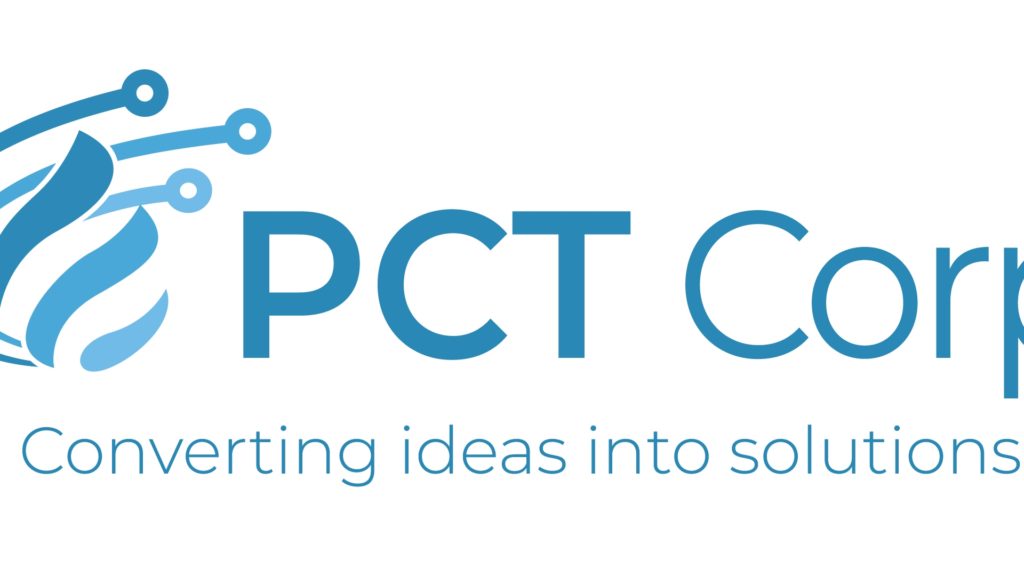