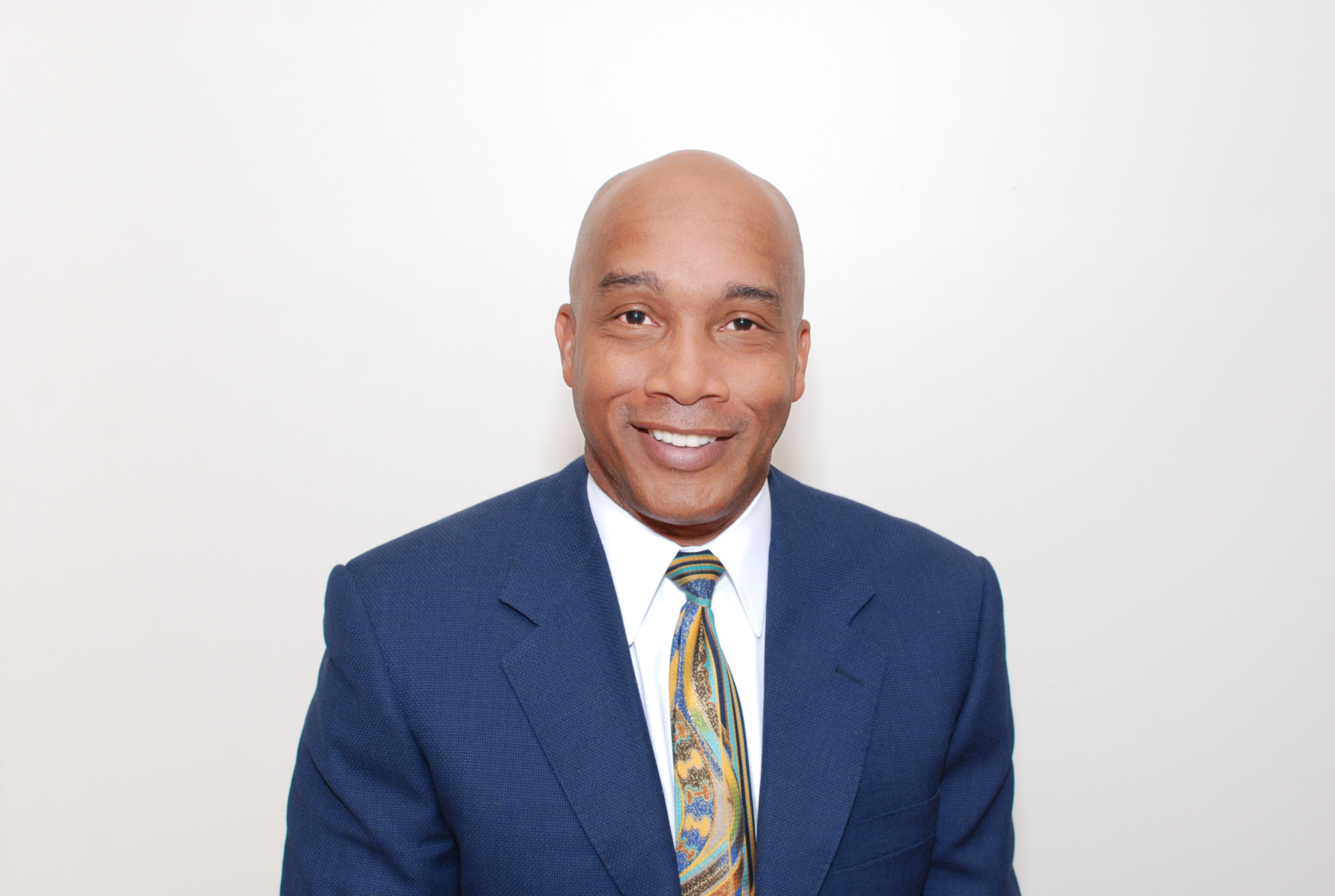 “As a victim of cancel culture, I believe in the mission of PolitiChatter. Americans need an uncensored media platform that provides a logical and common-sense alternative to Twitter and Facebook. I will focus my efforts on the branding and positioning of PolitiChatter to reach the monstrous audience fed up with the tactics of the current platforms. Americans don’t need to be treated like children, as we are mature enough to interpret the news from ‘fake news.’ PolitiChatter will be a haven for critical thinkers and we won’t infantilize our audience,” said Kevin Jackson.

Michael Barron, CEO of PolitiChatter, said, “Kevin Jackson is exactly the right fit for PolitiChatter at this time.  He understands the value-proposition and unique business model of our user-owned platform. Kevin’s expertise in driving social media content as well as radio and television is well-documented, and we look forward to an exciting future for the company under his leadership.”

PolitiChatter is a unique, user-owned social media platform dedicated to the promotion of uncensored free speech. Its subscribers have the ability to become equity owners by upgrading their memberships directly online. As PolitiChatter grows, so does each members’ equity investment in the company.Our primary purpose is to provide an easy-to-use platform that doesn’t censor political opinion on either side, be it left or right. We welcome and encourage all sides of political discourse. “Political Correctness” is neither required nor desired within our social community. We strive to offer a social network that provides politically disenfranchised Facebook and Twitter users a censorship-free space for thoughtful interaction.

Audiences know Kevin Jackson as a nationally recognized star among conservative thinkers, writers, and political commentators.  And he is a Fellow at the Robert J. Dole Institute of Politics.  The host of “The Kevin Jackson Show,” a nationally syndicated conservative talk-radio show consisting of two hours of comedy, revolving around politics and pop culture, Kevin can be heard weekdays through The Kevin Jackson Network at https://TheKevinJacksonNetwork.com.  Kevin currently serves as Chief Executive Officer for Seeking Educational Excellence (SEE), an organization committed to ending identity politics by empowering students of all ethnic backgrounds to find and pursue their vocational passions.  He is an Amazon best-selling author of several books. His latest book, Race-Pimping,exposes the tactics used to fleece America on the false notion that America has a race problem.  Kevin was a Fox News contributor for three years, appeared regularly on many Fox News Shows such as Hannity, Megyn Kelly, Fox & Friends, and The Tucker Carlson Show.  In 2018, Kevin and his team created the award-winningfilmBleeding Blue, which investigates the ongoing narrative that police are blood-thirsty villains patrolling communities with the purpose of exacting an almost vigilante justice against minorities.  His media footprint reaches over two million followers in radio and print on a weekly basis and has 300,000 social media subscribers.