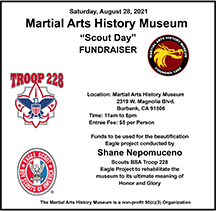 (NewMediaWire) – August 27, 2021 – Burbank, CA – This Saturday, August 28, Troop 228 of the Boy Scouts of America will be having a “Scout Day at the Museum” to raise funds to create a cultural display front for the Martial Arts History Museum in Burbank, CA. Funds will be raised by a flat ticket purchase of $5 to enjoy the museum from 11 am to 6 pm.

When America is experiencing a racial divide and Asian-Hate is affecting our senior Asians, the Martial Arts History Museum is the only cultural facility in the city of Burbank, helping to re-educate the community of the positive influences of the Asian people.

The fundraiser’s goal is to raise enough funds to create a proper cultural display for the front entrance of the museum. Shane Nepomuceno, who is steering the fundraiser, is a member of Scout Troop 228. “It is our privilege to introduce this Eagle project to rehabilitate the museum to its ultimate meaning of honor and glory.”

“This is a time when we need, especially the city of Burbank, to address the needs of diverse cultures. That is what the Martial Arts History Museum is all about, raising that awareness so that we can combat racism and prejudice. I think what the Scouts are doing is a wonderful thing for the museum and the city of Burbank,” says museum president Michael Matsuda.

The Martial Arts History Museum was established by Michael Matsuda in 1999. Opening in the city of Santa Clarita, it relocated to the city of Burbank 11 years ago. Since then, it has brought thousands of visitors to Burbank, including the museum’s yearly convention, Dragonfest, a comic-con-style event.

The museum is located at 2319 W. Magnolia Blvd. in Burbank, and the event will take place on Saturday, August 28. There will be a flat fee of $5 per person and will begin at 11 am and last until 6 pm. Shane Nepomuceno will have a table to greet visitors and explain the project.

B2Digital Moves to Full-Size Arena for Explosive B2FS 133 in Birmingham on Saturday, August 28 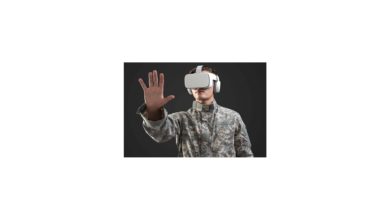 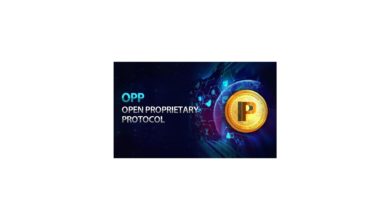