(NewMediaWire) – November 05, 2021 – SMG Industries, Inc. (“SMG” or the “Company”) (OTCQB:SMGI), a growth-oriented transportation services company focused on the domestic infrastructure logistics market, today announced that it has refinanced its higher cost senior secured equipment debt initially established in February 2020 in connection with the acquisition financing of the 5J Transportation Group.

The first tranche of this financing was $6.40 million funded on September 7, 2021 as reported on the Company’s previous Current Report on Form 8-K pursuant to the terms of a promissory note (“Note”). The second and final tranche funded $6.34 million (for a total of $12.74 million) on November 1, 2021.

Pursuant to the terms of the Note, the Company will pay interest only on a monthly basis through October 1, 2022 and principal and interest thereafter over the remaining term through September 7, 2026 (the “Maturity Date”). The Note may be prepaid early at any time without penalty.

The source of funds came primarily from existing stakeholders including family offices that have been active with the Company for more than a year.

Mr. Allen R. Parrott, SMG’s CFO, stated, “The refinance of our senior secured term debt will save the Company approximately $324,000 per month in cash flow during the first year alone. We are pleased to have this less expensive term debt with more favorable terms. The Company can now more flexibly work to optimize its equipment fleet including possibly adding more bridge beam trailers as the infrastructure logistics market appears to be building strength.”

The Company currently anticipates issuing a Current Report on Form 8-K later this week for further details on the completion of its financing. 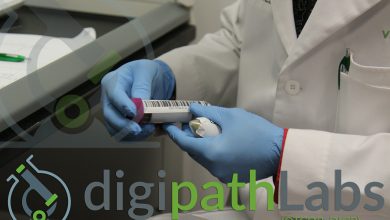