(NewMediaWire) – January 5, 2023 –  (NYPressWire) – In mid-2021, Pakistani fintech startup TAG Fintech raised $5.5 million in its first investment round. This has become one of the 5 largest deals across the Middle East, Africa and Pakistan. And it was only the beginning of the company’s meteoric rise. According to the CTO of TAG Fintech, Alexander Lukianchuk, the company became one of the most valuable startups with a total investment of more than $12 million, when the company closed its seed investment round right after graduating from Y-Combinator. 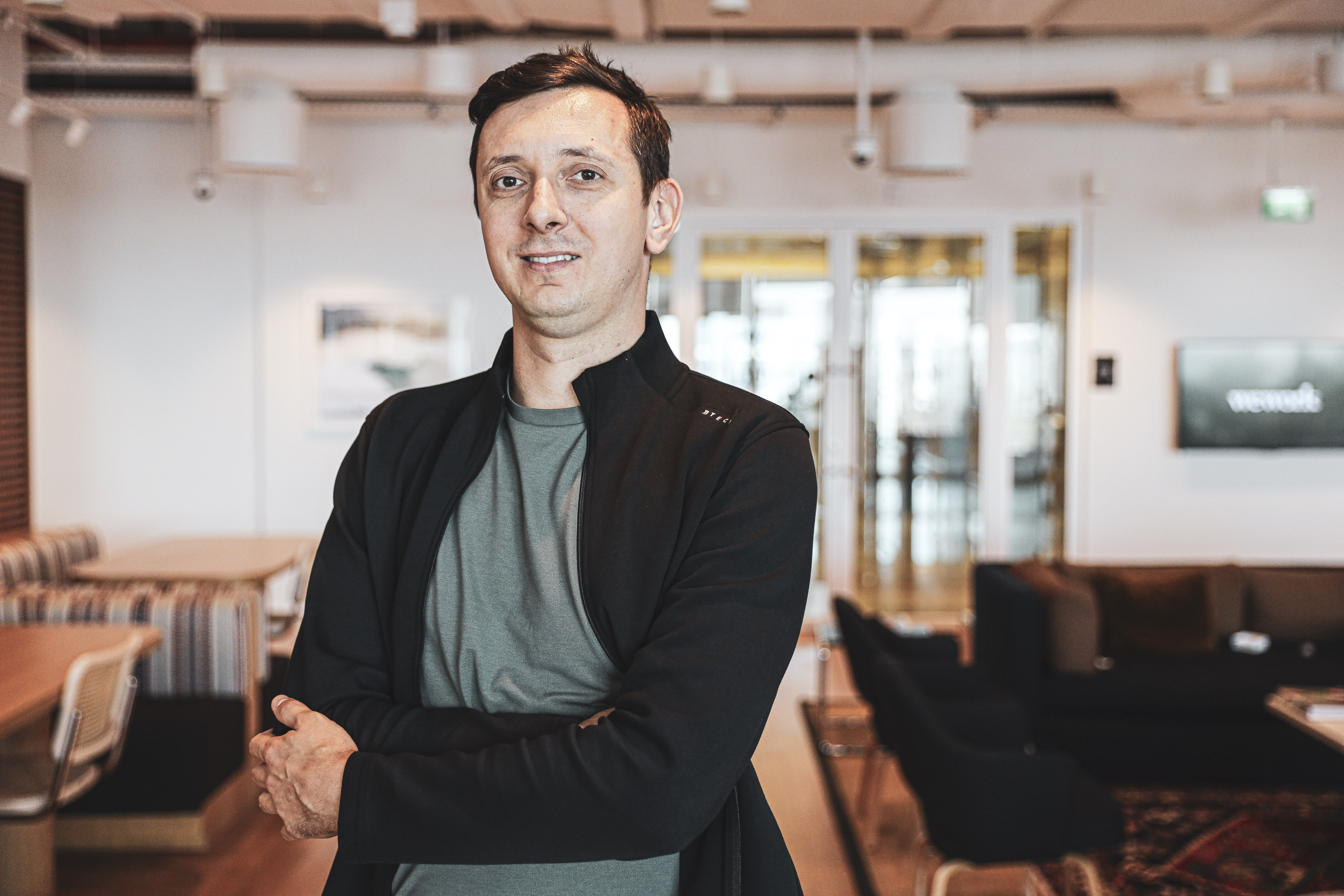 “We raised the biggest seed round in South Asia, while the latest investors of the round valued the startup at $100 million,” said Alexander Lukianchuk.

Brief information: TAG Fintech was founded in 2020. The company provides access to digital banking service. The user can quickly open a bank account and get a Visa debit card. There are direct payments to mobile network operators to replenish the account, utilities, transfers within the bank by choosing a contact from the contact list, as well as standard interbank transfers and other features.

At the end of 2022 the situation in TAG has changed a bit. In the process, the startup ran into obstacles with the EMI license in Pakistan. However, the situation is more a reason to expand the business outside Pakistan than a reason to withdraw. As of today, TAG may well become an international player in the Middle East with the prospect of becoming a unicorn startup.

“Before co-founding TAG Fintech, I had gained my fintech experience from both in the corporate world at Deutsche Bank, and then acquired startup skill set in FxPro, Naspay and N26,” said Alexander Lukianchuk.

“The Middle East and Asia is not an easy market but it has great prospects” — Talal Ahmad Gondal, founder of TAG Fintech, said that in Pakistan most of the population has no access to banking, and such a project allows accessing a service that is common in Europe.

More than 225 million people live in Pakistan. There are well-established traditions in the banking sector that need to be transformed in line with global fintech trends. And this is the basic goal of TAG Fintech.

“We are ambitious to introduce the best solutions to the industry. Before TAG, I had the opportunity to gain experience in other fintech companies,” says Alexander Lukianchuk, “I led a team of more than 20 people to help launch the famous European neobank N26 in the USA. I’ve built and led a technical team to develop and launch the Naspay payment gateway. I led an international team creating technical solutions for global financial markets, including integrating the aggregation of over-the-counter currency transactions in Deutsche Bank. So we have something to offer the emerging market.

“Ever since I worked at the investment bank, I always liked the idea of arbitrage and the opportunities it offers. So I started thinking about how to use this idea, and I quickly realized that fintech in emerging markets would be good for that. Emerging markets, especially in Africa and the Middle East, have great growth potential, but they lack quality financial services. And by providing them, we help people improve their lives faster,”  added CTO of TAG Innovation, Alexander Lukianchuk.

TAG became one of the most valuable startups, when it graduated from Y-Combinator in 2021. The company raised the biggest seed round in South Asia. The latest investors in the round valued the startup at $100 million valuation.

“I am sure that a good combination of such factors as a large market with huge potential, a high quality and accurately selected team members with relevant experience and track record, participation in Y-Combinator, and the fact that we had managed to attract top-tier American investors already in the previous Pre-Seed round, helped us get this level of success,” said Alexander Lukianchuk. “We ended up with investor competition for the round, and this is the recipe for a successful close of the round.”

Such investments made it possible to create a whole fintech product from scratch. Account opening in three minutes and access to a Visa card. The main factor in choosing the card network was logistical convenience and loyalty. Visa Company quickly agreed on the support package, allocated BIN range, and also offered to implement their accelerated program for fintech startups.

It took TAG Fintech only 3 months to launch working cards on their own BIN range. And that is pretty fast by industry standards.

In the future, we plan to expand the types of payment cards and add features like Apple Pay and Google Pay, simplified confirmation of online transactions.

As of today, TAG Fintech is preparing to enter new markets. And apparently, we will see the company’s presence in other regions of Asia, the East soon. 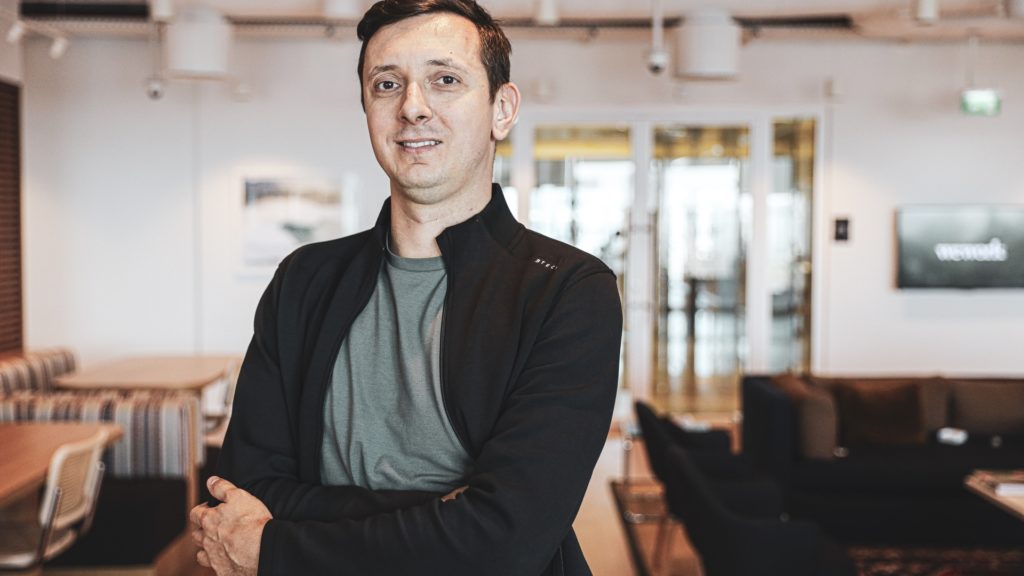