(NewMediaWire) – May 26, 2022 – D3eSports, a division of StemGen Inc., (OTC: SGNI), today announced that the prestigious S Hotel, based in Montego Bay, Jamaica, will partner with the recently announced Team Jamaica for the 2022 D3eSports Cup Championship global eSports events.

Just announced last week, Team Jamaica, which is managed by Jacqui’s Gourmet Founder Jacqui Francis, former Caterer to the Prime Minister of Jamaica, will be one of the corporate teams to participate in the D3eSports Cup Championship, set to start soon. Team Jamaica is now collaborating with the world-famous S Hotel as one of the primary locations for the D3eSports simulator for eSports drivers to qualify for the tournament to be part of Team Jamaica.

“Bringing the S Hotel on board as the qualifying location for Team Jamaica for our D3eSports Cup Championship corporate series is an incredible boost to the team and the series,” said Simon Dawson, chief executive officer and president of StemGen. “Chris Issa is a legend in the hospitality and hotel world and has a clear passion and depth of motorsports experience. To have him get behind the series and the newly launched Team Jamaica team with his incredible S Hotel in Montego Bay is a huge affirmation that what we have created is attractive to the right people. The S Hotel will serve as the location for Team Jamaica’s simulator tryouts for their potential eSports drivers in a fantastic venue with a perfect tropical location, including a first-class hotel to drive tourism. Our first tryouts started this week, and we could not be happier with the interest. The people of Jamaica have been so welcoming and enthusiastic that we are making even bigger plans for the future because we’re motivated and excited about the raw talent that’s in the country.”

“We found the D3eSports Cup Championship proposition to be very trend setting,” said Christopher Issa, CEO of S Hotel, Montego Bay. “The more we discussed with Simon Dawson and the opportunity he provided to be the first hotel to offer an in-room simulator as part of our boutique hotel resort offering, we knew this was the route we wanted to go. Obviously driving traffic to our Jamaica location resonated very well with us and being the first in the entire resort network to make a simulator available in a hotel room was such a unique idea, we jumped at the opportunity.”

The D3eSports championship format will run on the Forza Motorsport 7 platform and likely feature three 20-minute races with 16 qualified drivers in eight corporate teams competing in a Swiss format.

StemGen, Inc. (OTC: SGNI) is a virtual to real gaming platform in the motorsports industry focused on the digital transformation of motorsports, gaming, and education. StemGen manages its operations on a global basis from the corporate headquarters located in Houston, TX. Visit www.stemgeninc.com for more information. 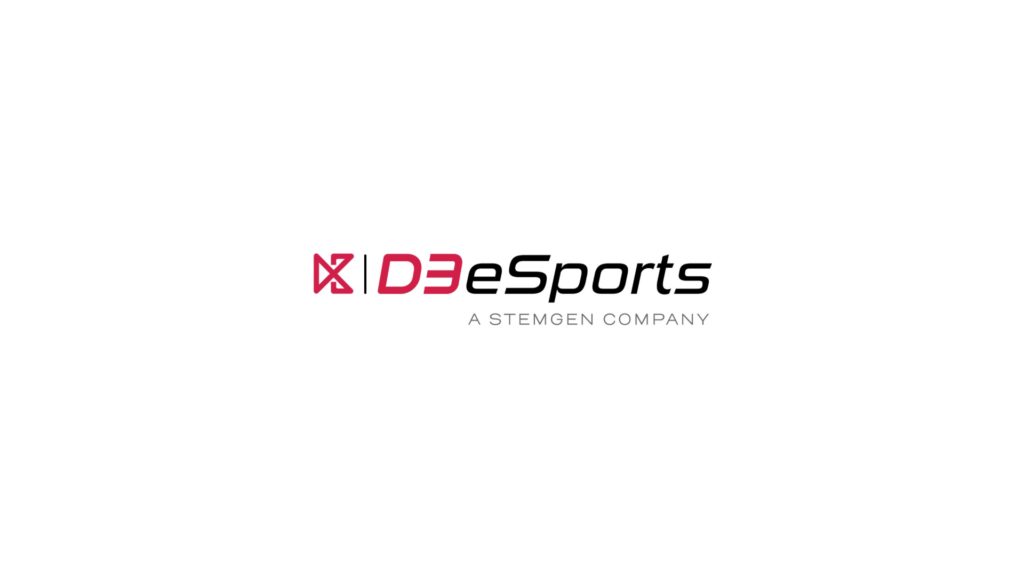