(NewMediaWire) – March 11, 2021 – DALLAS – Stroke patients were nearly 50% more likely than heart attack patients to develop depression, and female stroke patients had a higher risk of depression than their male counterparts, according to two preliminary studies by the same research group to be presented at the American Stroke Association’s International Stroke Conference 2021. The virtual meeting is March 17-19, 2021 and is a world premier meeting for researchers and clinicians dedicated to the science of stroke and brain health. 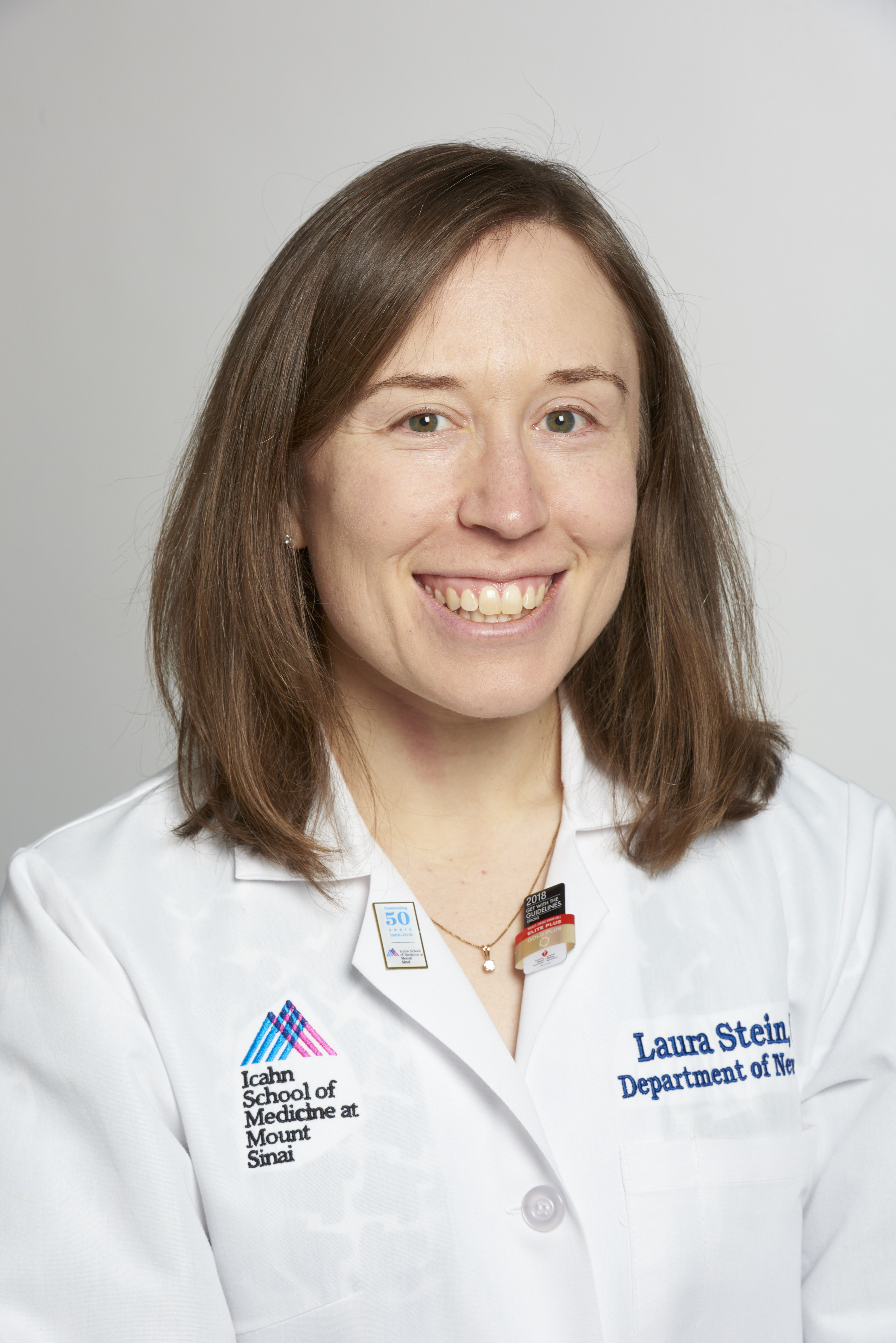 In what researchers described as one of the largest study of post-stroke depression to-date, they conducted two investigations using the same U.S. Medicare dataset of patients ages 65 or older hospitalized for ischemic stroke or heart attack from July 2016 to December 31, 2017. Among more than 11 million Medicare beneficiaries who were admitted during the two-year study period, there were 174,901 with admission for ischemic stroke and 193,418 with admission for heart attack. Patients were followed for 1.5 years, and patients with prior history of depression in the six months preceding their stroke or heart attack were excluded.

“Depression following stroke is almost three times as common as it is in the general population and may affect up to a third of stroke patients. Patients with post-stroke depression also experience poorer quality of life and outcomes,” said lead author Laura K. Stein, M.D., M.P.H., assistant professor of neurology at the Icahn School of Medicine at Mount Sinai and an attending neurologist at Mount Sinai and Mount Sinai Queens Stroke Centers in New York City.

“We did not expect that the cumulative risk of depression would remain so persistently elevated. This finding supports that post-stroke depression is not simply a transient consequence of difficulties adjusting to life after stroke,” Stein said.

Drawing from the same Medicare pool of patients, a comprehensive inpatient, outpatient and subacute nursing follow-up helped to detect new-onset depression more accurately compared to studies that don’t have follow up from multiple settings where depression may be tracked. Researchers calculated the increasing risk for depression in females vs. males over 1.5 years of follow-up.

“Our current findings highlight the need for active screening and treatment for depression in the time period immediately and well after the stroke and the importance of screening all stroke patients for post-stroke depression, including women and those with a history of mental illness,” Stein said.

No funding sources or disclosures were reported.

Statements and conclusions of studies that are presented at the American Heart Association’s scientific meetings are solely those of the study authors and do not necessarily reflect the Association’s policy or position. The Association makes no representation or guarantee as to their accuracy or reliability. The Association receives funding primarily from individuals; foundations and corporations (including pharmaceutical, device manufacturers and other companies) also make donations and fund specific Association programs and events. The Association has strict policies to prevent these relationships from influencing the science content. Revenues from pharmaceutical and biotech companies, device manufacturers and health insurance providers are available here, and the Association’s overall financial information is available here.

The American Stroke Association’s International Stroke Conference (ISC) is the world’s premier meeting dedicated to the science and treatment of cerebrovascular disease. ISC 2021 will be held virtually, March 17-19, 2021. The 3-day conference features more than 1,200 compelling presentations in 21 categories that emphasize basic, clinical and translational sciences as they evolve toward a better understanding of stroke pathophysiology with the goal of developing more effective therapies. Engage in the International Stroke Conference on social media via #ISC21.

The American Stroke Association is devoted to saving people from stroke — the No. 2 cause of death in the world and a leading cause of serious disability. We team with millions of volunteers to fund innovative research, fight for stronger public health policies and provide lifesaving tools and information to prevent and treat stroke. The Dallas-based association officially launched in 1998 as a division of the American Heart Association. To learn more or to get involved, call 1-888-4STROKE or visit stroke.org. Follow us on Facebook, Twitter.

Racism, xenophobia and attacks on Asian Americans and Pacific Islanders are unacceptable 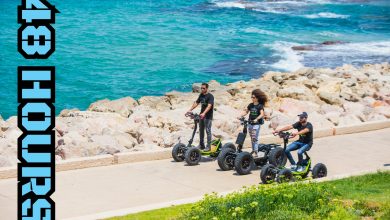 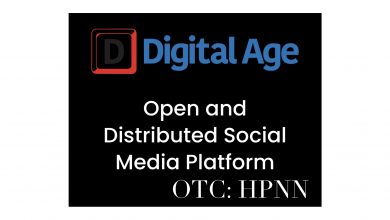