(NewMediaWire) – August 12, 2020 – In a letter
delivered today to Senators Mitch McConnell,
Chuck Schumer and all other members of the United States Senate, Dr. A. Wayne
Johnson, candidate for the U.S. Senate in this November’s Georgia
Special Election to replace retired
Senator Johnny Isakson, set forth the following:

1.    All
Student Loan Debt, both Federal and Private, should be dis-chargeable under
bankruptcy, without condition of hardship, but with condition that the debt
must be at least 10 years old.

2.    All
information with regard to Federal Student Loan Debt, both Federal direct and
Federal guaranteed, should be removed from the credit bureau files of every
individual.  The unique conditions of student loan origination, unique
loan repayment and deferment programs and student loan servicing practices and
mistakes has created inaccurate and unfair credit bureau reporting. This area
of student loan debt administration reform, which Dr. Johnson set forth in his
letter to the Senate and which is often totally overlooked by Congress, would
have an immediate and profound positive affect on people’s ability to borrow
money at reasonable rates, and will even improve people’s ability to be
employed. It is most absurd that even when people are performing as agreed on
their Federal student loans under an Income Driven Repayment Plan that their
credit bureau file is reporting information interpreted as being negative.

3.
Requirements to make payments on Federal Student Loan Debt should be suspended
through December 31, 2021. People need time to plan their lives, and Congress
needs time to get Federal Higher Education Financing Reform in place. During this
time collections on defaulted loans, garnishments and treasury offsets would
also be suspended. And positive recognition of monthly tolling toward Public
Service Loan Forgiveness would be recognized.

4.    Do not, at
this time, in connection with current pending stimulus legislation enact any
new legislation to cancel Federal Student Loan Debt, except the earlier
described bankruptcy cancellation legislation. However, before December 31,
2021, Congress should enact law whereby up to $1 trillion of Federal Student
Loan Debt is cancelled as part of a “Grand Bargain” that allows for
cancellation of current Federal student debt along with abolishment of the
current Federal Student Loan Program in favor of a new and enhanced Federal
Student Scholarship Grant Program — An Opportunity Plus Plan for Higher
Education.

5.    That the
way to pay for Federal student loan debt cancellation, as well as paying for a
Go-Forward Opportunity Plus Scholarship Grant Program is to apply a 1% tax on
the top-line revenue of all corporations in America; both for-profit and
not-for-profit corporations, including colleges and their endowments. This tax
would provide more than $225 billion per year in revenue; more than enough to
fund post-secondary education programs AND provide funds to retire the existing
$1.6 trillion of national debt associated with the current Federal Student Loan
Program.

About Dr. A. Wayne Johnson

Dr. Johnson served as a
senior executive within the Trump Administration overseeing the nation’s $1.6
trillion student loan program that affects 44 million Americans and their
families, including 1.8 million citizens of Georgia. During his time in office
he witnessed first-hand the devastating life impact that un-checked student
loan debt is having on the very fabric of America. During his time working in
the Executive Branch of the government he reached the conclusion that only
changes in Federal Law would serve to correct the serious problems brought
about by the current Federal Student Loan Program. Therefore, Dr. Johnson resigned
his position with the government and now seeks election to the U.S. Senate for
Georgia so that he can lead the charge to make the required changes to Federal
higher education finance law. Johnson has put forth an Opportunity Plus Plan
for Higher Education that can be reviewed on his website www.johnsonsenate.com.
This plan would cancel more than $1 Trillion in student loan debt and would
provide $50,000 to each high school graduate in order to fund these graduates
as they undertake job skills training or academic pursuit. Dr. Johnson holds
both an earned Doctorate in Higher Education Leadership and a Masters in
Business Administration. He is also an accomplished and successful private
sector executive. He considers his time working in Washington as highly
challenging and professionally rewarding. Dr. Johnson is not a politician, and
considers himself fortunate to have been allowed to be a public servant in the
Federal Government of the United States of America.  He is a U.S.
Army veteran, an Eagle Scout and a product of Georgia’s education system. He
makes his home in Macon, Georgia. 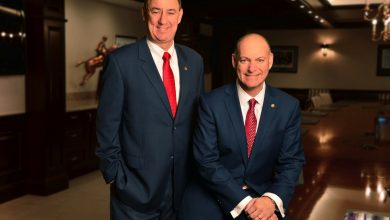 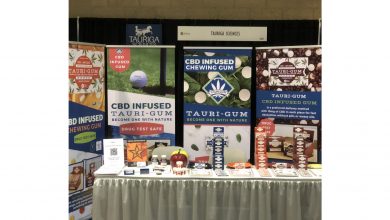 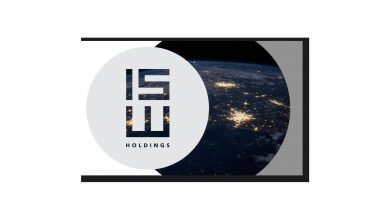