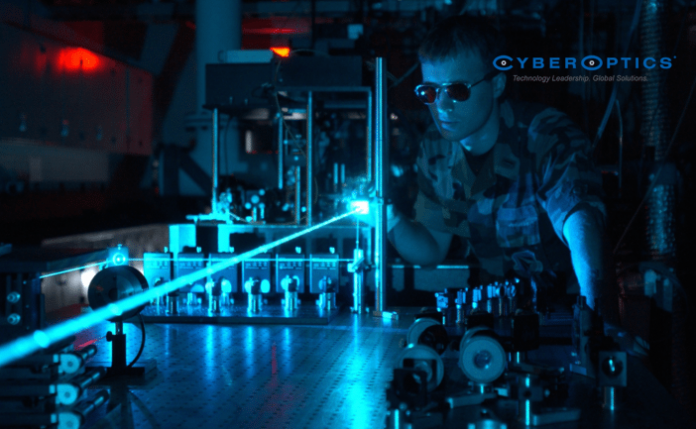 On Tuesday, April 12, Minnesota based CyberOptics Corporation (NASDAQ:CYBE) released a revenue forecast for its first quarter, 2016, release. Here’s a look at what the numbers told us about the company, and what we can expect going forward.

First, a quick look at the company.

CyberOptics is leading global developer and manufacturer of high precision sensing technology solutions. What does this mean?  The company develops sensors and scanning technology for a host of different applications, including 3D printing, scanning and metrology, among others.

A host of recent activity, including its acquisition of Laser Design, Inc., in 2014, has boosted the company’s market capitalization over the past circa 24 months, and CyberOptics stock is up high triple digits on its 2013 lows.

Management reported that it expects revenues to come in at somewhere between $18.6 million and $19.1 million for the quarter ended March 31, 2016 – a more than 95% increase on revenues reported during the comparable period a quarter earlier, which came in at $9.5 million.

We also learnt that the company expects to report a positive bottom line, reported as “strong” in the release, but from a quantitative standpoint, we don’t yet know what this means. Full data is set to hit markets on April 28, and if it falls in line with the company’s expectations, we will likely see some upside as the second quarter heads into its mid point.

Here’s what Subodh Kulkarni, president and chief executive officer of CyberOptics, had to say on the revenue forecast:

Although our quarterly results will fluctuate somewhat on a sequential basis, reflecting the pace of new orders and customer acceptance of our MX600 backlog, we continue to expect strong year over year revenue growth in the second quarter and for all of 2016, and strongly improved operating results.

At last close, the company had a market capitalization of a little over $101 million, and trades at a trailing twelve-month price/sales ratio of 2.42. Price book comes in at 2.22 for the most recent quarter. Short interest is low, at just 0.36% of outstanding float as of March 31, 2016.

DISCLAIMER: There is a substantial risk of loss with any speculative asset, especially small cap stocks. The opinions expressed are those of the author, and do not constitute recommendations to buy or sell a stock. Do your own research before committing capital. 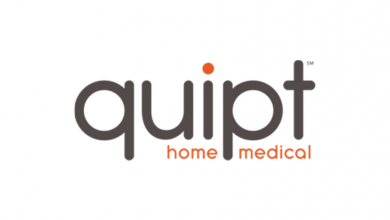 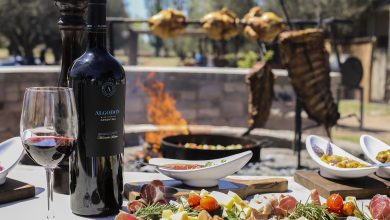 Gaucho Group Holdings: The Only Luxury Conglomerate You Need In Your Portfolio 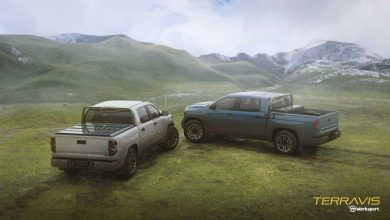