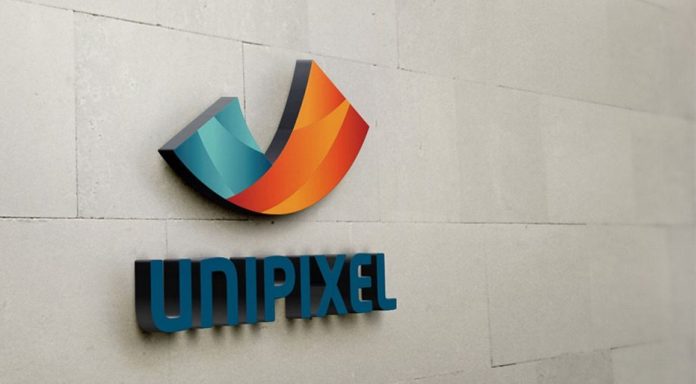 UniPixel Inc (NASDAQ:UNXL) picked up a  large gain on the winning of a Tier 1 contract today. Here’s what you need to know.

Santa Clara based tech company UniPixel Inc (NASDAQ:UNXL) once again on Thursday demonstrated why it’s garnering so much attention in the small cap speculative space, logging mid session gains just shy of 10% to trade at fresh highs of $2.6 a share.

The company has logged a number of straight gain days this week, and looks set to close out on a high if things continue as is and the bulls remain in control. So, with this said, why is the company on a run, and what can we expect going forward? Let’s take a look.

For those not familiar with UniPixel (and it’s a pretty small company, even for a small cap, so those that aren’t can be forgiven), it’s a pre production tech company that focuses on touch screen and flexible electronic screen technology. Specifically, it designs and manufactures prototypes that allow other companies (mainly tech manufacturers) to demonstrate the available technology under their own guise. As things stand, its got a market cap of a little over $120 million, but as mentioned, this looks set to change before the week draws to a close.

So why the gains this week?

Well, the company just announced the winning of a contract that will see its touch screen – specifically its XTouch touch screen sensors with Diamond Guard hardcoat (the company’s lead proprietary tech) used in the design and manufacture of a range of laptops. Further, that the manufacturer of these laptops is part of what’s called the Tier 1 bracket of PC manufacturers. What does this mean? We don’t yet know who the company is, but with it being Tier 1, it’s safe to say it’s one of the better known names in the space. Hewlett Packard Enterprise Co (NYSE:HPE) would be Tier 1. The privately owned Dell would be Tier 1. This, in turn, means that the order for these screens should be sizeable (again, we don’t know exactly how big yet but we’ll keep an eye on the situation).

Here’s what Jeff Hawthorne, UniPixel CEO had to say about the contract:

We now have two major customers that have awarded us four programs each thus far in 2016. We are gratified that these existing customers, both industry leaders, value our technology enough to award us multiple programs. The increasing acceptance of our products not only demonstrates the performance attributes of our highly differentiated products, but it also validates our manufacturing capabilities to support the needs of our customers to create the leading-edge devices that their end-user consumers demand.

So there we go. A company up 10% on a single contract, that looks set to gain as 2016 progresses (assuming all runs smoothly). There’s risk, of course – UniPixel had just $11 million cash on hand at last count (end December, 2015) – but it’s an intriguing consideration for anyone looking for a speculative allocation nonetheless. One to watch.

DISCLAIMER: There is a substantial risk of loss with any speculative asset, especially small cap stocks. The opinions expressed are those of the author, and do not constitute recommendations to buy or sell a stock. Do your own research before committing capital. 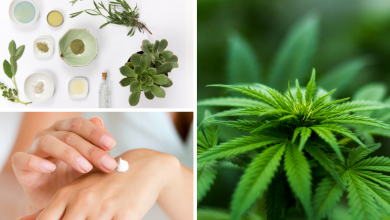 Pressure Bio: The New CBD-Infused Immune Booster Is A Superior Product In A Fast-Growing Market 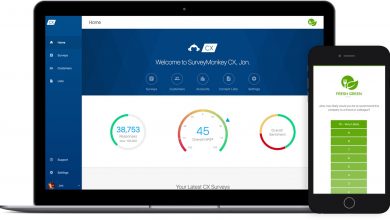 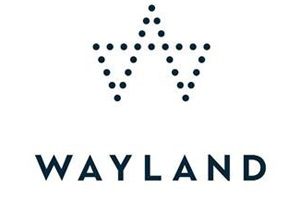